Please Register Below To Receive Brochure, Price List & Floor Plans. By registering below, you consent to your name being added to a mailing list for promotional materials such as receiving GTA-HOMES.COM’s newsletter containing information, updates, promotions and Platinum Access Events on all upcoming projects. We do not share your personal information with third parties. You can withdraw your consent at anytime.

The development has a total of 134 units with two levels underground parking for bikes and vehicles. The Residence located in the Bathurst Manor neighborhood in Toronto and has great access to Hwy 401 and Hwy 400. Westmount Boutique Residences also close to the Yorkdale Shopping Centre, Downsview and Sheppard-Yonge Subway Station, all major banks, Metro Supermarket, drugstore and library. There are also Catholic, Elementary and Middle schools nearby.

Register with us today for more information on Westmount Boutique Residences by Quadcam Development Group Incorporated! 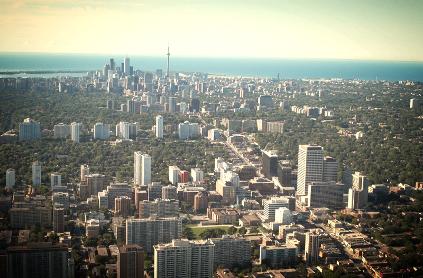 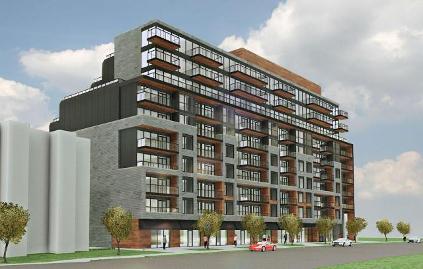 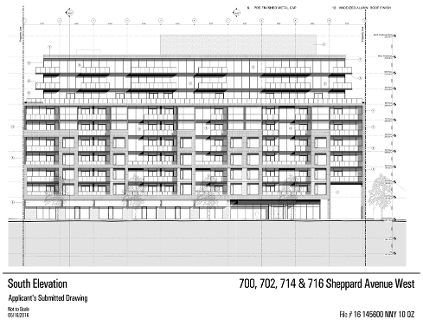